What the 3 Little Pigs Can Teach Us about Risk Assessments!

Once upon a time, there were three little pigs. These guys were entrepreneurs.

The first little pig, Chaff, developed a digital application for a health system. The application was well received so Chaff did not think it was necessary to conduct any type of risk assessment. But the application was hosted in an unsecured location! When hurricane season hit, a storm blew out the power and his services were unavailable. Chaff’s house was down for a very long time. He lost his customers and his reputation.

The second pig, Rod, chuckled smugly about his brother’s problems. He was smart enough to use a secure third-party data center provider to host his application. They promised him it was fully compliant. A risk assessment was next on his list, but it sounded complex, so he decided to use a tool he found online. It gave him the answer he wanted and he checked that box. As a result, he missed the fact that employees were downloading sensitive data on their unsecured laptops. One of his employees had their laptop stolen, resulting in a significant breach of sensitive data. Rod had to report this to OCR and the resulting fine, cost of remediation and impact to his reputation put him out of business.

The third pig, younger brother Brix, had sought professional advice and put in place the foundations of a robust IS framework. He hired an independent privacy and security consultant to help guide him through a risk assessment of his business. He was able to identify all the policies and procedures he needed to put in place and implemented a workflow management tool that made managing and demonstrating compliance simpler and more affordable. Brix could impress his customers with how easily he was able to demonstrate the effectiveness of his security program. Brix business goes from strength to strength, and he is eventually able to hire his brothers, but only after he makes them take his mandatory information security training.

The moral of this story: 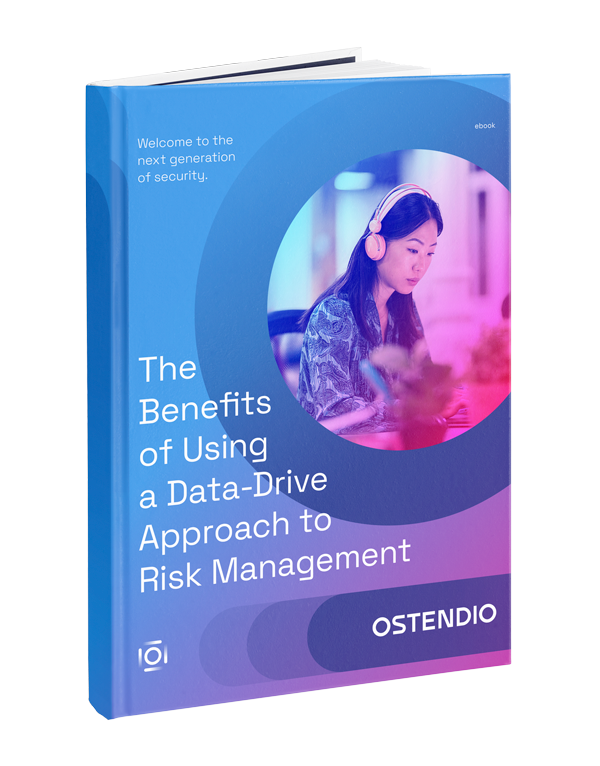 Examine the challenges faced by many CISOs and get advice on how to develop a data-driven, people-first risk management strategy.